The time to go vegan is NOW!

Beyond a shadow of a doubt, the vegan movement is more important than ever to help our beautiful Mother Earth thrive. Veganism is not only healthy for your mind and body, but it’s just as important to save our planet.

So what exactly does vegan mean?

According to the Vegan Society, veganism is a way of living which seeks to exclude, as far as possible and practicable, all forms of exploitation of, and cruelty to, animals for food, clothing or any other purpose.

The vegan movement is all about compassion for ourselves, our friends (both mankind and animal-kind), and our planet Earth.

No matter what your reasons are, adopting veganism is one of the single best decisions you can make for the animals, your health, and for our environment which in turn allows us all to reap the rewards of this positive lifestyle.

Eating plants for your health and wellbeing is a great step in the right direction. Taking the vegan leap is a no brainer and actors, athletes, and entertainers are all jumping on board the vegan bandwagon for all of the right reasons.

“It takes nothing away from a human to be kind to an animal”, said by the famous, animal rights activist and of course, legendary movie star, Joaquin Phoenix. If you haven’t seen him in the news lately, you haven’t been paying attention. His advocacy is helping the vegan movement with his influence and passion for all living things.

The time to go vegan is now!

Vegan athletes are all the rage and entire teams are going vegan for strength, endurance, and recovery benefits.

Scientific based evidence is proving again and again that going vegan is the best way for each and every one of us to make a forward thinking impact; a positive difference.

There is no Planet B! Here are 10 reasons to go vegan.

Everyone is getting in and waking up to why vegan is one way (some would argue ‘the only way’) to go forward.

So what can we do?

Stop eating and using any and all animal products. Eat plants and plant-based foods that are organic. They are so yummy!

Research has proven that a balanced vegan diet is optimal for your mental and physical health with the side effects being a cleaner environment and a healing planet.

The benefits of a vegan diet have been shown over and over again. Better heart health, a lower cancer risk, weight loss, and a lower risk of Type 2 diabetes are just a few of the undeniable beneficial side effects of going vegan.

Shop at vegan owned websites and stores. Stop purchasing leather and furs. Make the ethical and worthwhile difference.  The vegan alternative leather and fur industry is booming. People are waking up to the horror of mass animal agriculture and want a change for the better. Vegan leather shoes, jackets, and even belts are really a thing and they hold up even better than cow’s leather ever has. Every choice you make has a huge ripple effect.

Truth Belts is launching a new vegan belt on Kickstarter (June 22 to July 16, 2020) that is virtually indestructible and nickel-free (for those of you who have allergies). It’s called the  BELT OF ORION. As vegan belt designer and owner of Truth Belts, Renia Pruchnicki knows, “The Orion Belt saves cows and helps to transform the world. It won’t crack at the holes. And, it lasts a long time.” 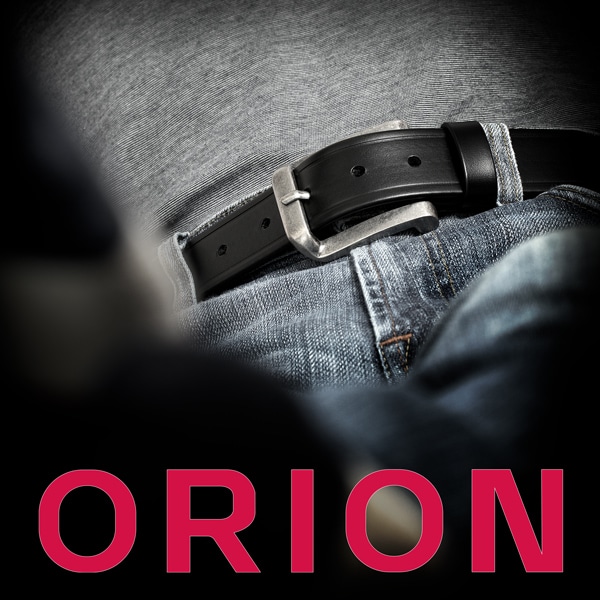 Cruelty free and environmentally viable, what more could you ask for?

Vegan fashion is on the rise and becoming more popular, once again promoted by famous celebrities. Singer, song writer, actress, and hardcore vegan activist Miley Cyrus promotes her compassion everywhere she can. “I want to bring a message, which is veganism and that there doesn’t have to be torture in fabulous fashion.”

By the wise words of Woody Harrelson, “In this world that is spinning madly out of control, we have to realize that we’re all related. We have to try to live harmoniously.”

The time to go vegan is now!

Greetings! I am the creator of Truth Belts and this is my blog. I have been a product designer since 1995 and started making vegan belts in 2001. I am here to help spread compassion to animals. Fashion does not have to be cruel to be cool. Compassion is king!